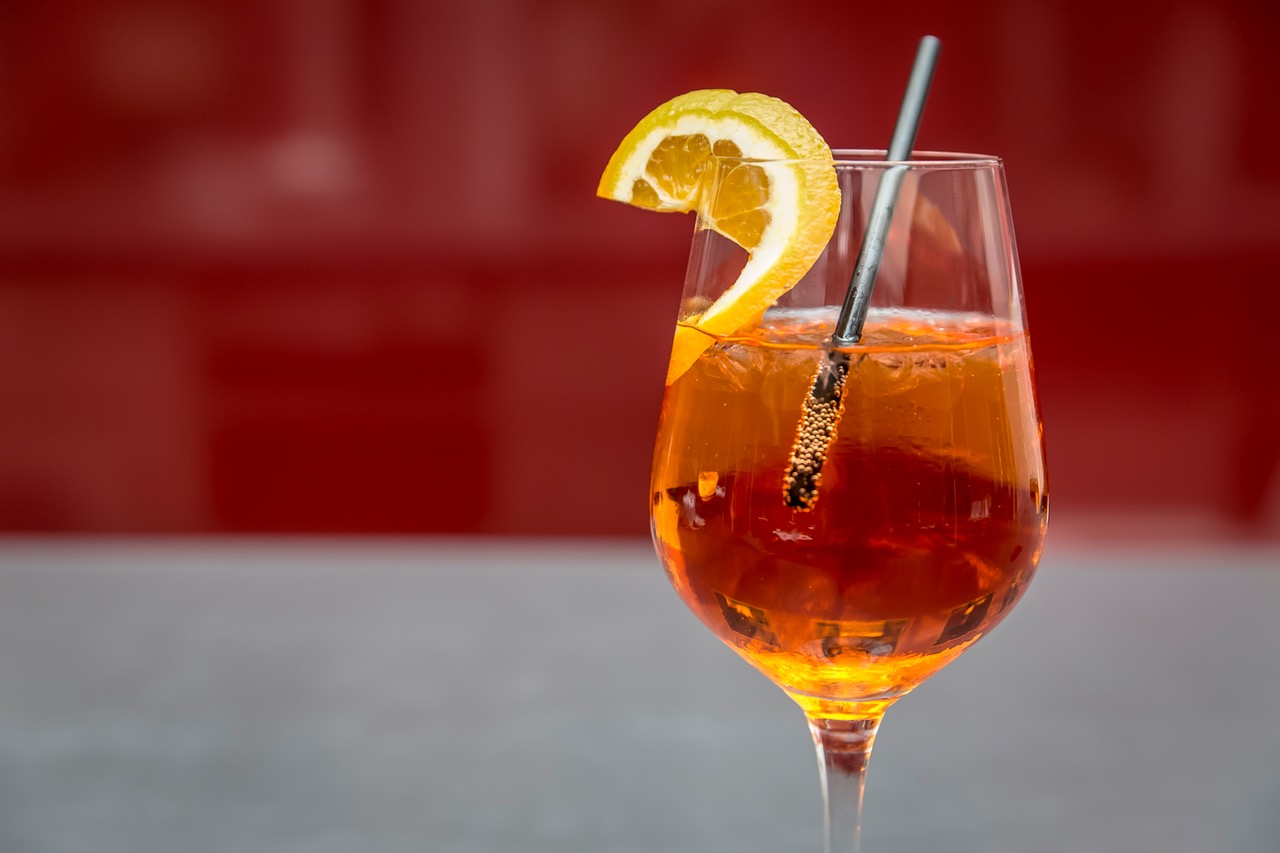 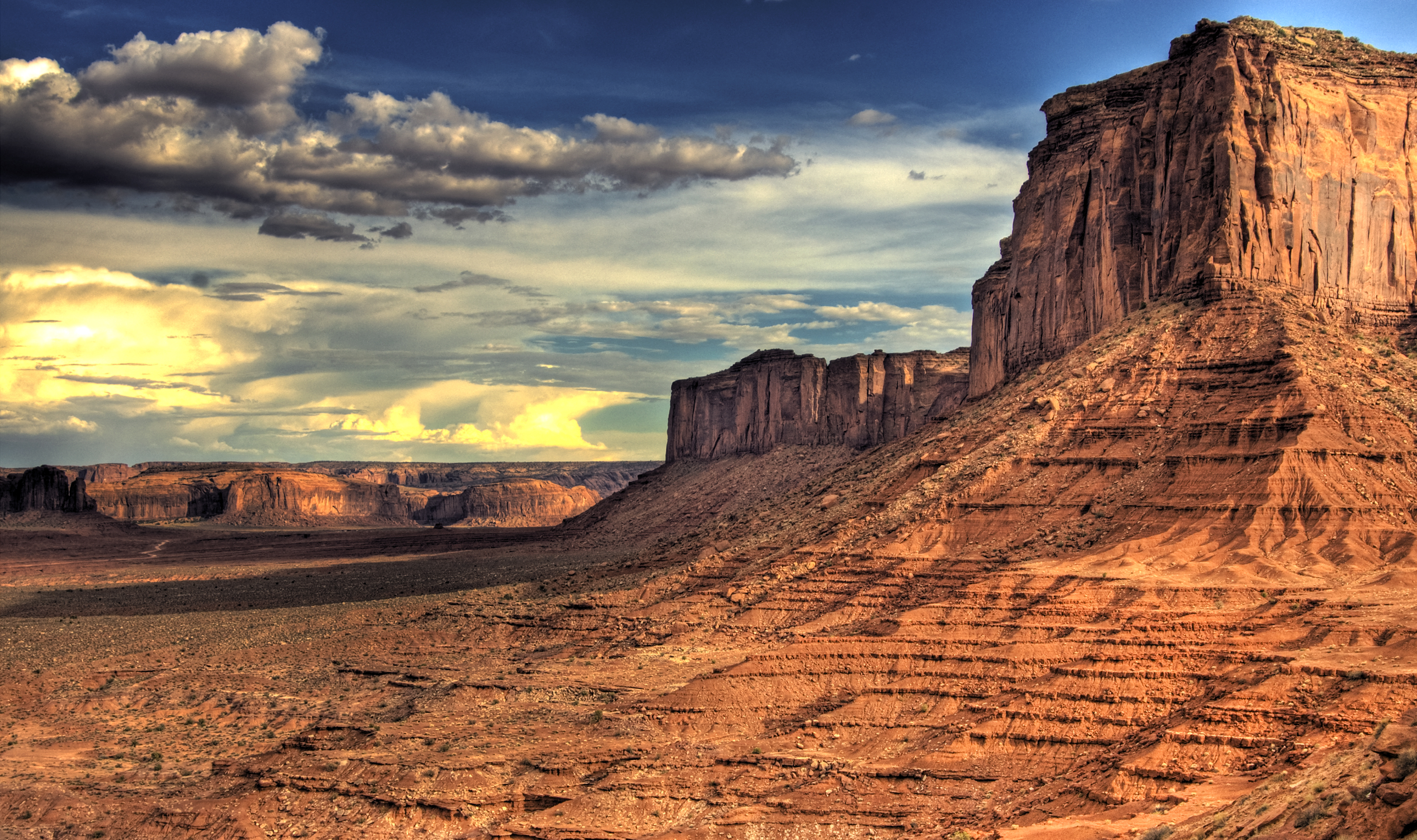 What is Navajo Tea?