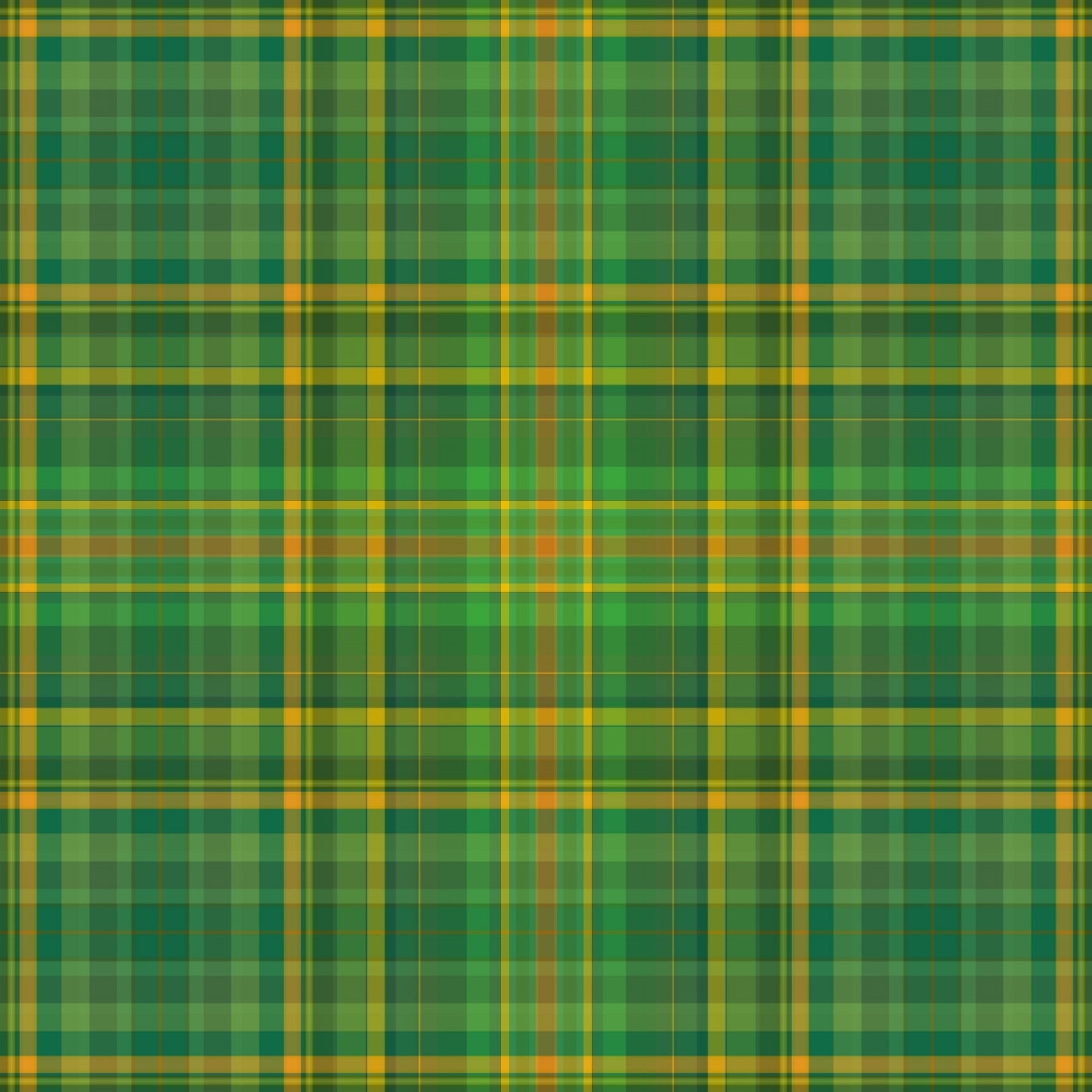 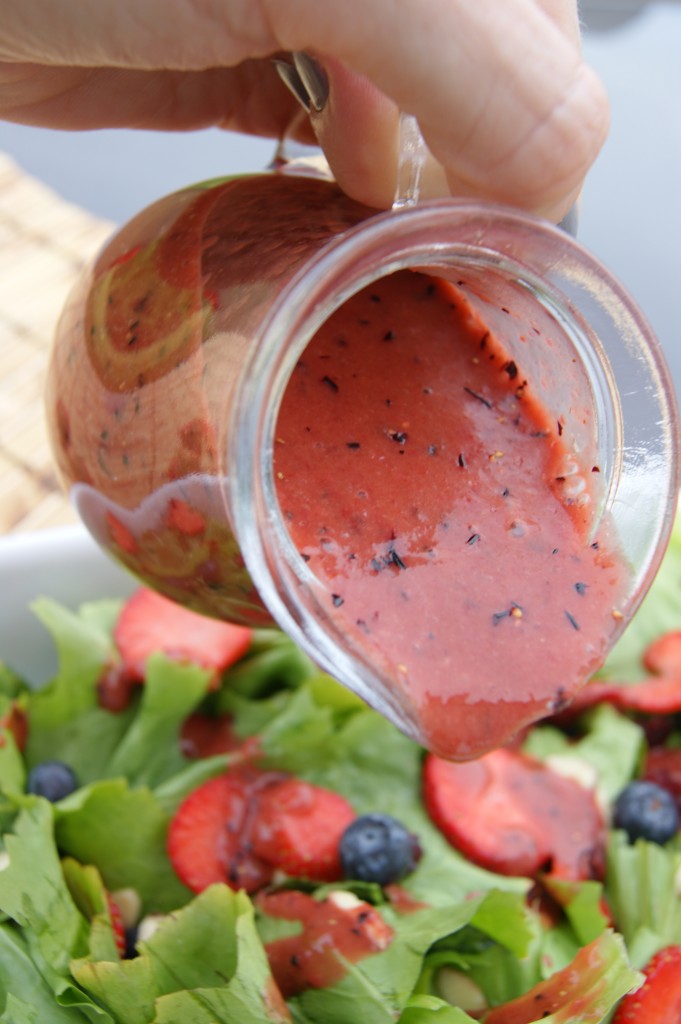 5 Salad Dressing Recipes That Use Tea 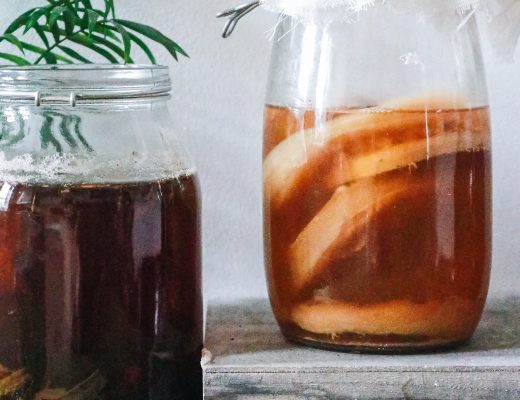 How to Make Kombucha At Home