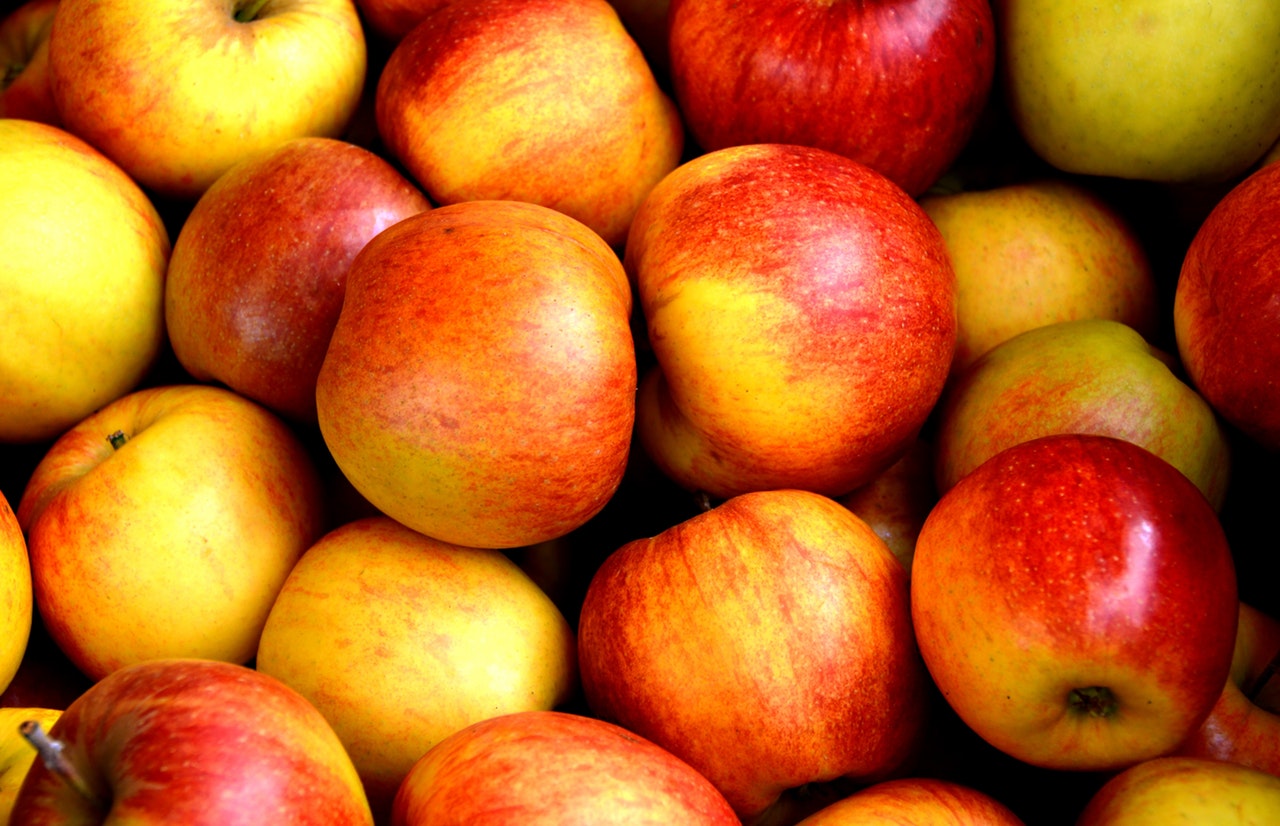 The Golden Age of Cider

The first Thanksgiving, held in 1621, happened during a time when cider enjoyed great popularity, an era spanning the 16th and 17th centuries that beverage historians call The Golden Age of Cider. Recall that during this time, safe drinking water was not readily available, so cider joined beer and other spirits as common everyday drinks. And as Great Britain expanded its global trade industry in the 15 and 1600s, cider emerged as an ideal export since it didn’t spoil over long journeys. According to the Daily Beast, the Pilgrims definitely brought beer over to America on the Mayflower, and probably brought cider, too.

Historian Elizabeth Pearce told WGNO, “What the pilgrims drank was fermented apple juice, or what we call hard cider. And that’s because it was something they were used to drinking back in England. Cider was very, very popular in Europe and they were lucky – several varieties of apples are native to America.”

Cider continued to be popular in America throughout the 18th century. The Daily Beast even reports that in 1767, the average colonist drank 35 gallons of cider a year, and one in 10 New England farmers worked a cider mill.

But cider’s popularity declined as the nation changed.

Serious Eats explains that the large influx of early 20th century German and Eastern European immigrants didn’t have the same appetite for cider as Western Europeans, and beer production enjoyed improvements in quality thanks to refrigeration technology, boosting its status over cider. But the biggest impediment to the cider industry was Prohibition. Even after Prohibition ended, Americans didn’t significantly revive their taste for cider.

Cider production has been on a meteoric rise as of late. Apples are cheap to import, making orchard maintenance optional for cider producers. Millennials are flocking to cider as a “new” culinary experience, and cider producers are making the product even more attractive to their adventurous palates with unique flavor infusions. Plus, it’s gluten-free, making it an on-trend choice for today’s gluten-phobic consumers.

Per the Cider Journal, the industry has continued to grow, but has not maintained that 2012 boom in growth:

One of the ways that cider is staying on-trend is with flavor innovations. Which brings us to tea:

This year, bring history and culinary trends to the Thanksgiving table with these tea-infused apple ciders.

This recipe from Fresh Cup Magazine is simple to make and delicious to taste—the ultimate combo. Black tea and apple cider are the stars of the show, sharing the stage with cinnamon sticks and cloves.

This recipe from The Minimalist Baker uses apple juice and rooibos tea as its base, adding lemon, cinnamon, ginger, salt, and pepper for extra flavor. Optional add-ons include a coconut sugar or maple syrup sweetener, cayenne, or bourbon.

This caffeine-free option gets its sweetness from maple and caramel flavors and fruity goodness from a mix of hibiscus and rooibos tea. Cinnamon and apple flavors complete the profile. 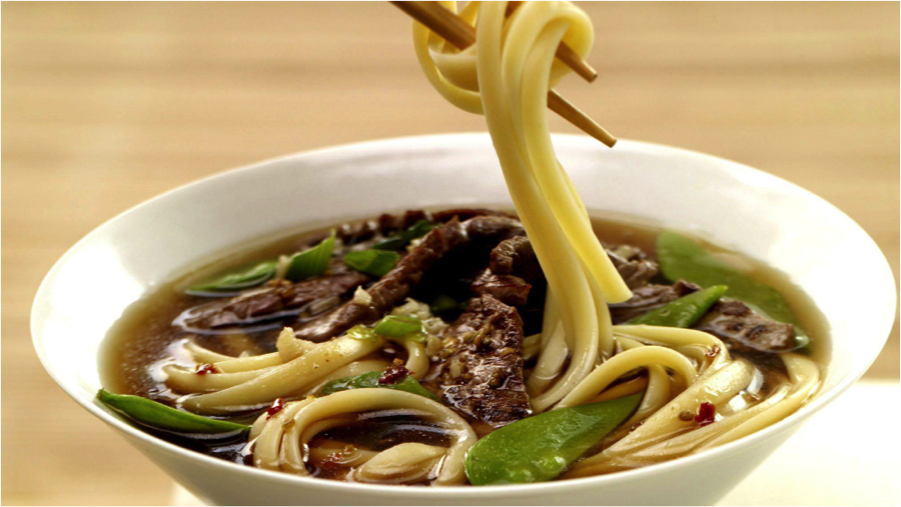 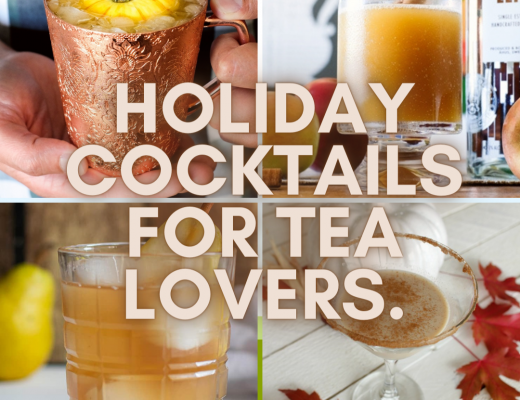 Tea Infused Cocktails to Impress Everyone This Holiday Season