In November 1621, English Pilgrims and Wampanoag Native Americans gathered for the first Thanksgiving feast at Plymouth. Almost 400 years later, we carry on the tradition, gathering with friends and family to eat great food and give thanks for the blessings in our lives. While turkey, cranberry sauce, and pumpkin pie tend to get all the attention on this holiday, we’re here to remind you not to forget about tea!  Whether you’re hosting a gathering or searching for something memorable to bring to a shindig, here are some Thanksgiving-themed tea ideas to diversify your holiday spread while honoring this day’s history:

According to NPR, yaupon tea was a beverage consumed by Native Americans about a thousand years ago. Made from the caffeinated leaves of yaupon trees in the southeast by Native American tribes such as the Florida Ais and Timucua, it was used in important cultural ceremonies. Rich in antioxidants, this tea comes from the only native caffeinated plant in North America. We’re not sure if the Wampanoag and the Pilgrims drank this tea at Thanksgiving, but if you want to try something our Native American ancestors drank a thousand years ago, this is the tea for you.

According to the New York Times, Native Americans made tea by brewing sassafrass around the time of the First Thanksgiving. In Louisiana, Native Americans also used it to make file, a thickening agent for soup, particularly gumbo. Sassafras has a number of exciting benefits. Per Livestrong, herbalists use it to treat poison oak and eczema, and to induce sweating out toxins when a patient’s feeling under the weather. Plus, it tastes like root beer (#yum). But sassafras has some health risks: when animals ingested large quantities of sassafrss in lab experiments, they exhibited confusion and difficulty walking. Small quantities—like those in a cup of tea—won’t do the same to you, but pregnant women should avoid it to be on the safe side.

Native American tribes made wide use of the cranberry, using it to treat medical maladies like fever and constipation, as a clothing dye, and for nutrition. University of Kansas Professor and Choctaw Nation citizen Devon Mihesuah told National Geographic that Native Americans ate cranberries plain or dried and brewed tea from their leaves. Before Clif Bars, Native Americans also used cranberries to make an early energy bar called pemmican. The bars mashed deer meet and cranberries together and lasted for months, providing nutrition on-the-go for fur traders.

If you’re not feeling quite that adventurous, stick with cranberry tea.  Consider trying your hand at this recipe for hot cranberry tea, or buying Cranberry Tea from Buddha Teas, Cranberry Blood Orange Black Tea from Republic of Tea, or Cranberry Apple Herbal Tea from Bigelow.

According to History.com, the Pilgrims and the Wampanoag both ate pumpkins on the regular before the First Thanksgiving. But they didn’t have flour, butter, or an oven, so there was no pumpkin pie for dessert. So preparing a pumpkin seed dish or pumpkin tea for your gathering would more historically accurate.

Try this recipe for Honey and Tea-Spiced Pumpkin Seeds from Food & Wine. 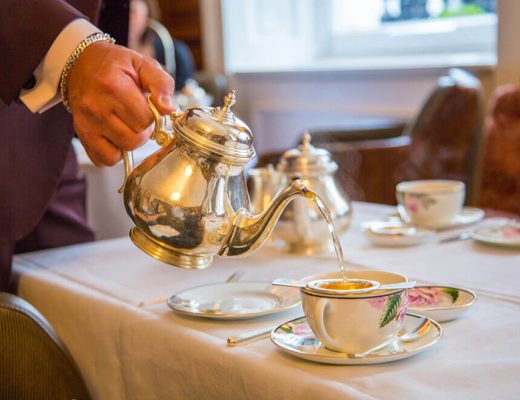 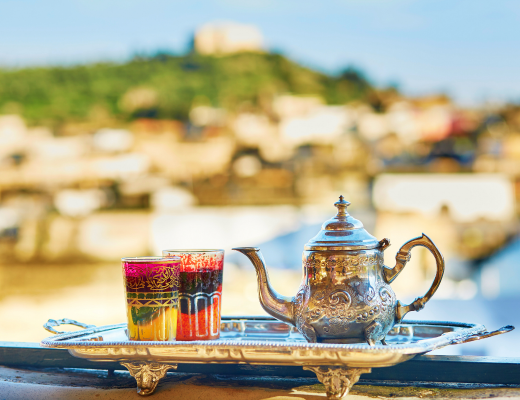 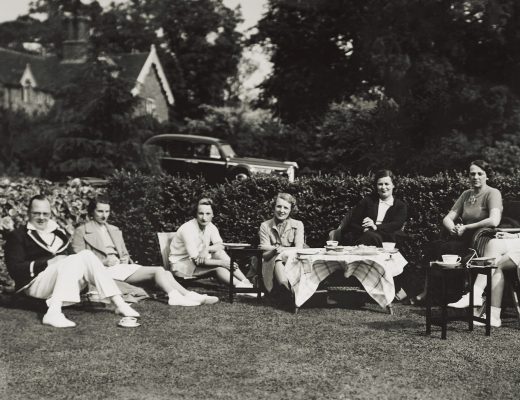