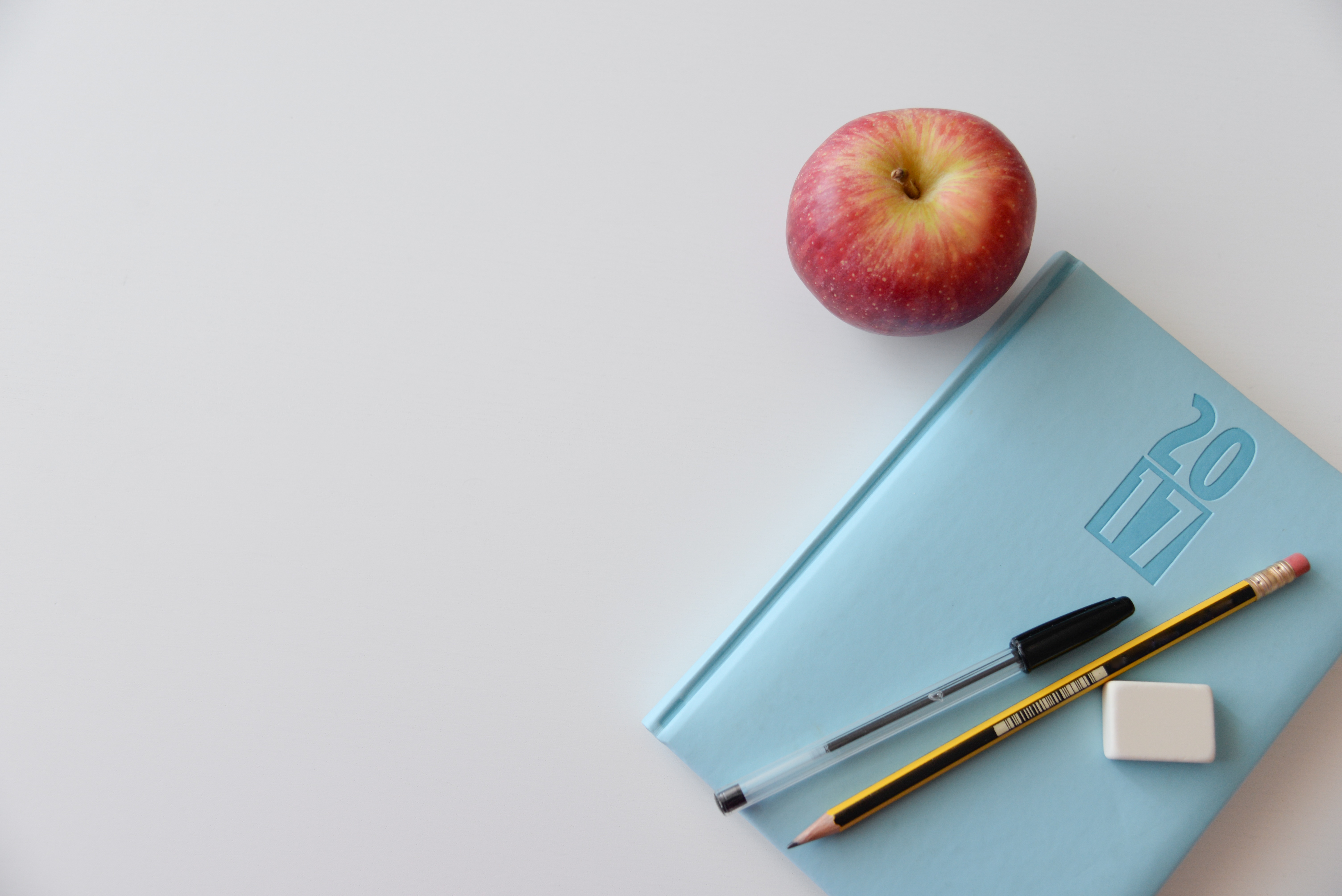 back to schoolgreen tea and chocolatepeppermint tea
0 Comments
Share 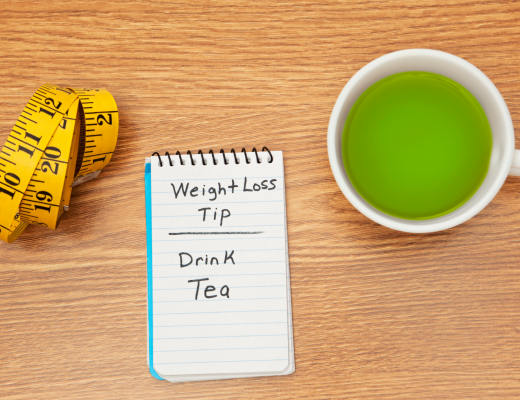 Can Tea Help You Lose Weight?