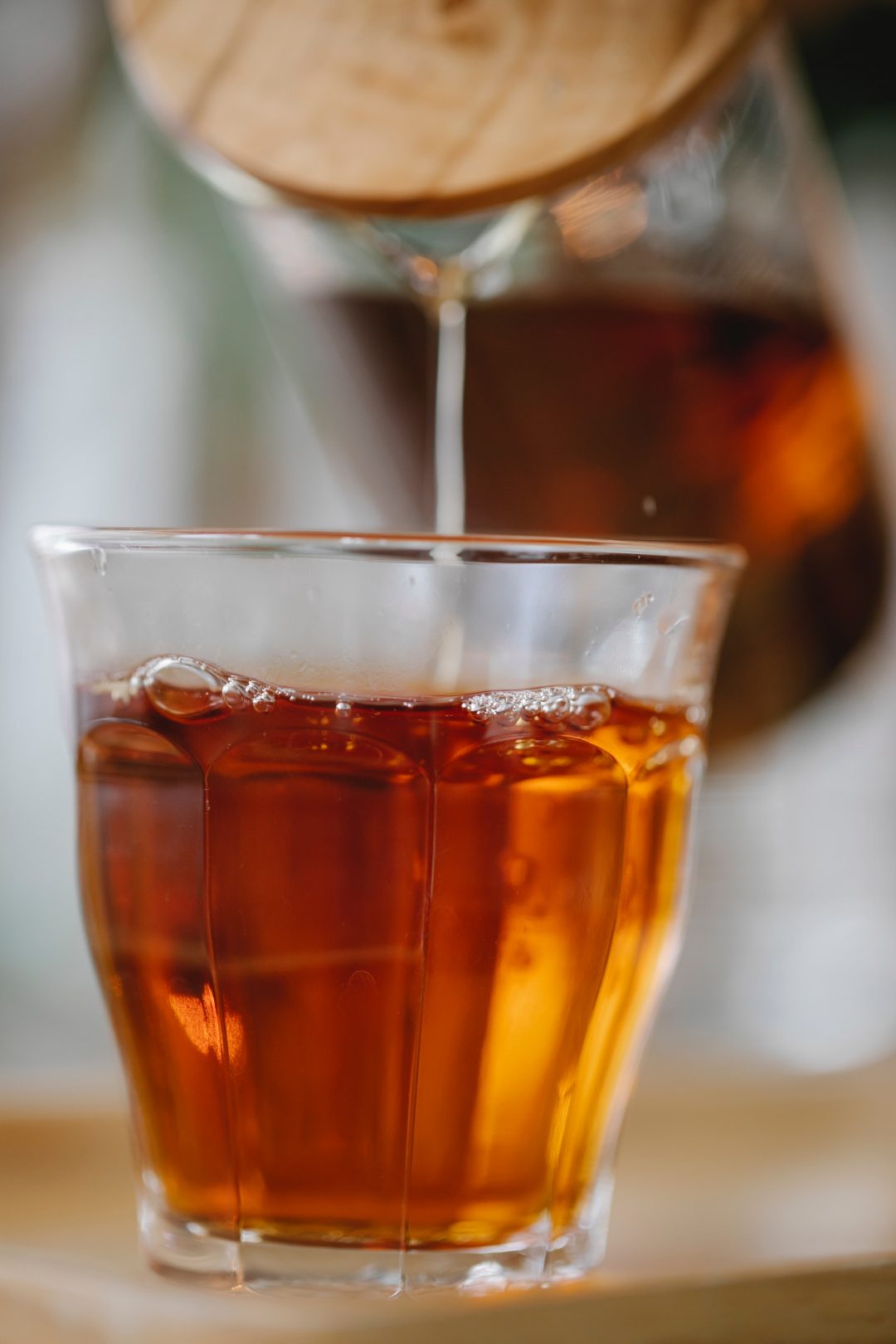 Each day, billions of people rely on caffeine to wake up, or to get through a work shift or that dreaded 3 pm afternoon slump. In fact, this natural stimulant is one of the most commonly used ingredients in the world. Eighty percent of the world’s population consumes a caffeinated product each day, and this number goes up to 90% for adults in North America. So what is caffeine and how does caffeine in tea effect us?

Caffeine is a natural stimulant most commonly found in tea, coffee, and cacao plants. When you consume caffeine, it blocks the effects of adenosine, which is a neurotransmitter that relaxes the brain and makes you feel tired. Adenosine levels build up throughout the day, making you increasingly more tired and causing you to want to go to sleep. Caffeine helps you stay awake by connecting to adenosine receptors in the brain without activating them. This blocks the effects of adenosine, leading to reduced tiredness.

What is the difference in tea and coffee?

Put simply, the caffeine in tea and coffee are digested differently. The caffeine in tea binds with an amino acid called L-theanine. This bond is what makes tea caffeine act in a slower, more controlled way. Instead of a relatively short, intense burst of energy like you would get from coffee, you get a prolonged, slow-release form of energy. You won’t notice a burst of energy, sweaty palms or jitters. But you’ll become much calmer, and focused.

The way coffee works is that it gives you a nice jolt of energy a couple of minutes after ingesting it, and you will almost suddenly feel awake. You’ll notice the coffee is working if you’re starting to get a bit jittery, possibly a bit sweaty, and feel like you have to do everything at once. This is because the caffeine from coffee passes right into the bloodstream, and has a very powerful direct effect. There is no gentleness, just a direct need to get up and do something.

There are a handful of factors that determine how much caffeine is in each cup of tea you make. They range from steep time, water temperature, the amount of tea leaf used, harvest time and type of leaf used. Any tea that is a true tea that comes from the Camellia Sinensis plant will have some level of caffeine in it. Additionally, the shorter time you steep your tea, the less caffeine you will have in that cup.

Which teas have the highest and lowest levels of caffeine?

Black tea typically has the most caffeine of all the tea types. One of the reasons for this is a longer infusion time versus green along with higher steeping temperatures, typically boiling. Because black tea is oxidized, it allows more caffeine to be extracted from the leaf versus other types of tea. Matcha is another tea that is high up on the list of most caffeinated tea drinks due to the fact that you consume the entire leaf. Herbal teas (which are teas that are not from the Camellia Sinesis plant) will have little to no caffeine in them.

Daily recommended caffeine should be about 400 milligrams, which is 4 “cups” of coffee, but cups being 8 ounces, it really means 2 large cups to a lot of people. With black tea coming in around half the caffeine as coffee (45 per cup versus 90 for coffee) you can enjoy a lot more tea throughout the day.