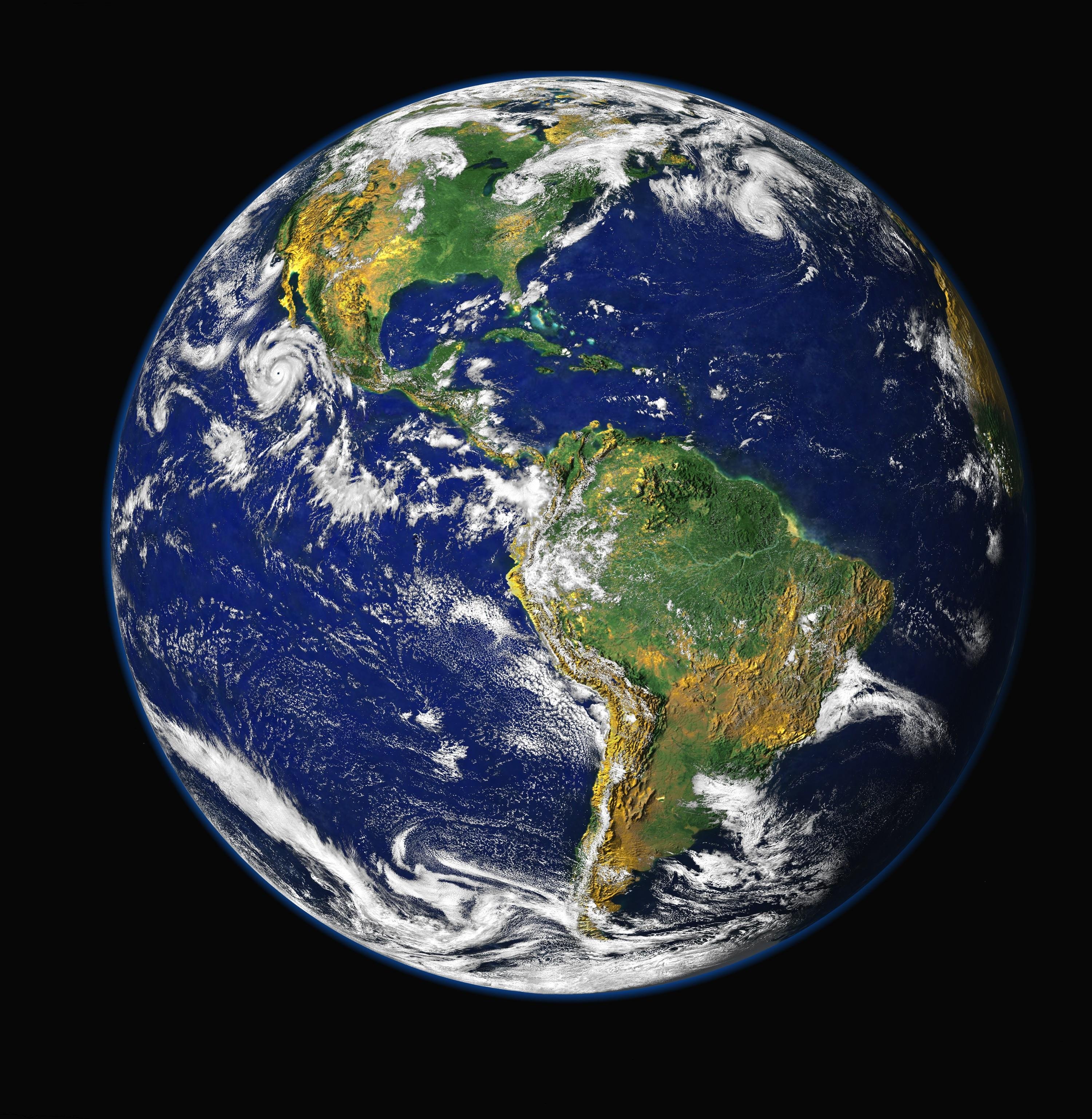 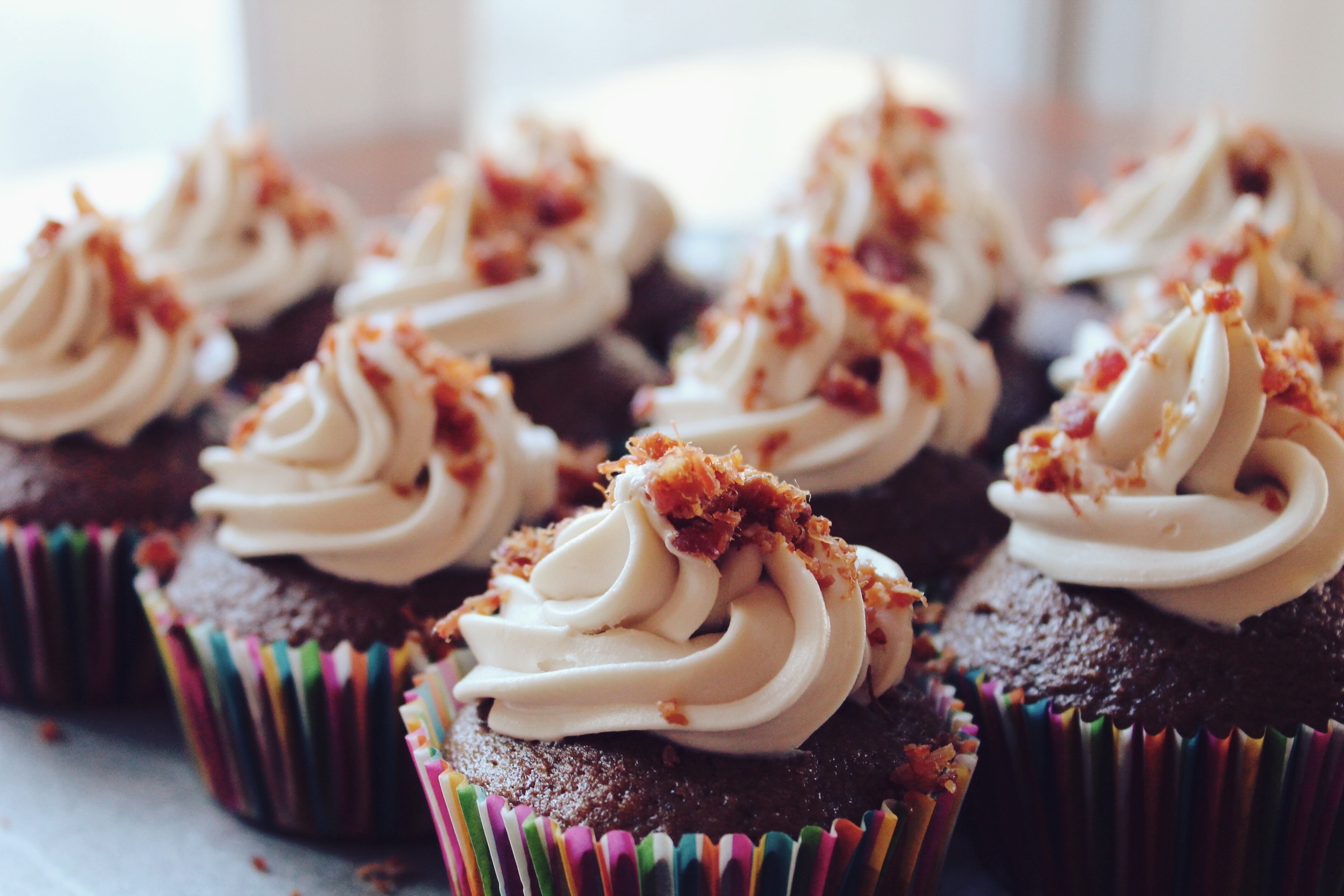 10 Teas That Are Basically Dessert 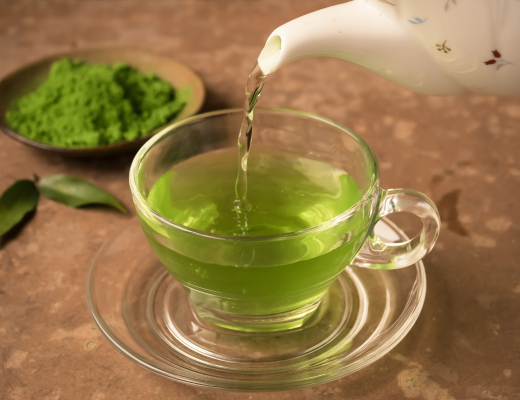 The Health Benefits of Green Tea A Beginners Guide: The Six Types of Teas