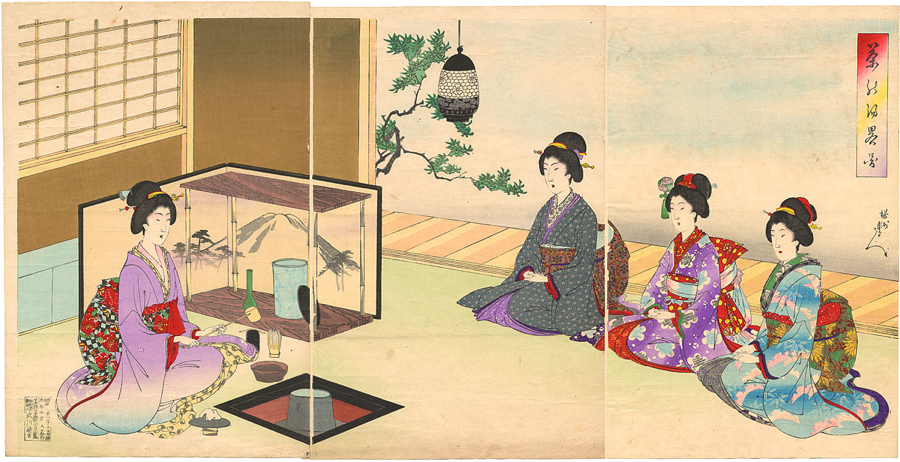 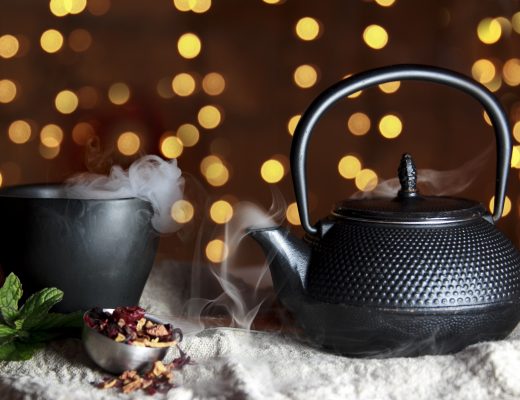 Top 7 Teapots You Can Enjoy All Year Long (Buying Guide)

How to Store Tea at Home 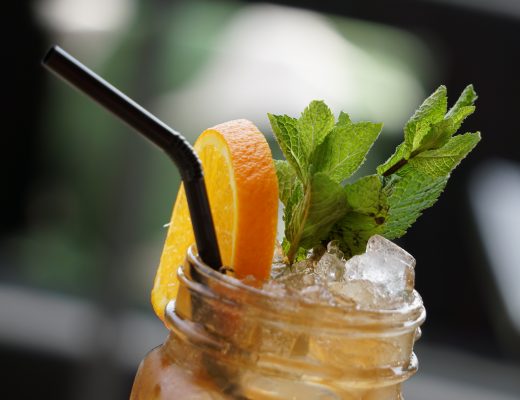