Effects of Caffeine on The Human Body 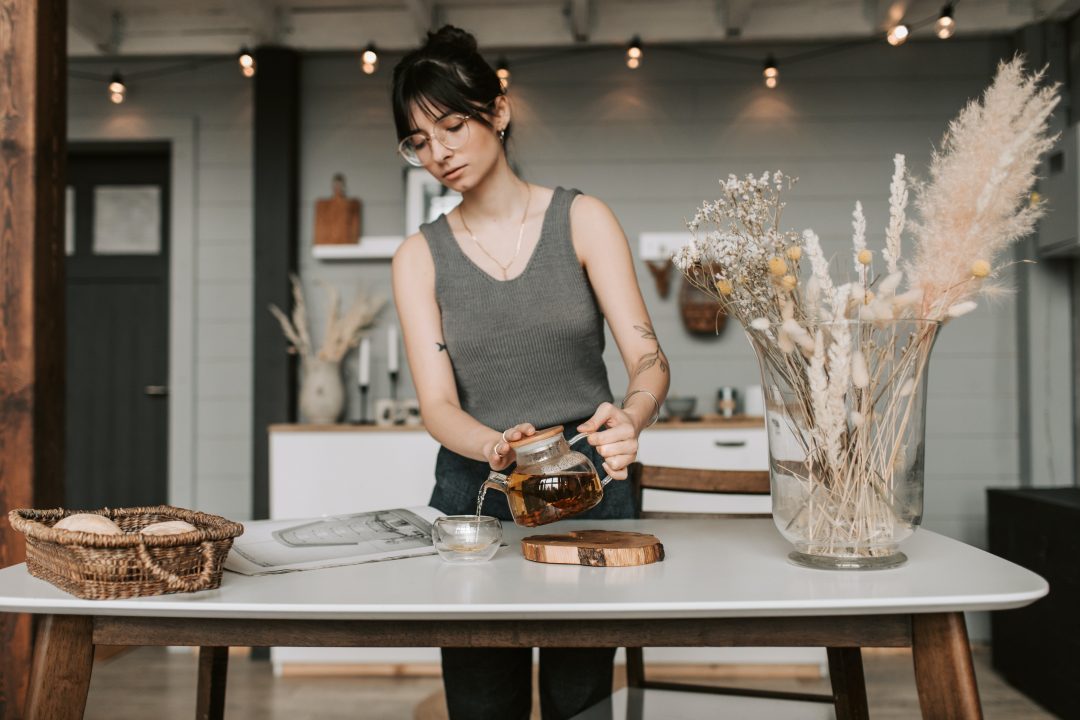 Caffeine is what so many of us use to get through our day…but do you really know what it’s doing to your body? Studies have shown that caffeine is neutral, or even beneficial in small doses. However, drinking it in excess can lead to serious health complications. Below, we’re covering the effects of caffeine on the human body by each system, and calling awareness to foods that have hidden caffeine — and that should be consumed in moderation.

Caffeine can be found either naturally, such as in tea, or artificially — such as in energy drinks or other beverages like soft drinks. In the body, it directly affects the brain’s uptake of a compound called adenosine. Adenosine works actively to make us feel drowsy, and will be secreted naturally at the end of the day, and rises in concentrations until we eventually fall asleep. By blocking the receptors that accept adenosine, caffeine is very effective at keeping you awake.

What are the effects of caffeine on the human body?

Beyond what we have discussed, there are many other effects that caffeine has on the human body. We’ve explained them systematically below:

Caffeine’s effects on heart rates are well known. In excess, you can experience palpitations, hypertension, and other complications from caffeine, either natural or artificial. The reason why caffeine has a direct effect on your heart is due to its ability to stimulate the “fight or flight” compounds in the body: noradrenaline and norepinephrine. This can be dangerous if you build up a tolerance over time, and begin boosting your intake to feel the same effects that you once did.

Caffeine is known to stimulate your digestive system and can aid in motility-related problems. The result of this is that food and beverages will move much quicker through the digestive tract, and can result in loose stool passing quickly through your colon. This only happens in some people, as others may not be as sensitive to its effects, or may have built up a tolerance over time.

What many may not know about caffeine is its direct effects on the neurological system. Overall, caffeine intake can reduce blood flow to the brain, but boost the amount of energy that it expends. It also triggers the release of dopamine in the brain. This stimulates the reward centers and pleasure centers, making you feel satisfied. It’s no wonder that so many people are dependent on their first cup of morning coffee!

Caffeine consumption can block the absorption of calcium in your bones, which can put you at risk for conditions such as osteoporosis, or recurring fracture. It also actively lowers your bone mineral density, which makes your bones more porous over time. There are also ongoing studies that point to the potential correlation of caffeine consumption and obesity rates, as it may inhibit the body’s natural weight regulation processes.

Is caffeine bad for you?

Caffeine isn’t inherently bad for you, especially when consumed in moderation. The risk of caffeine comes with overconsumption, as with anything else. In fact, caffeine actually has some benefits that you can enjoy with your daily cup, including:

If you’re looking to cut down your consumption of caffeine, you’re likely wondering how much caffeine your daily cup of tea has. Caffeination levels in tea aren’t generally calculated with exacting formulas and science. They are estimated and rounded to get you the most accurate level possible. It also depends entirely on your blend of tea. If you’re drinking a cup of loose leaf black tea, you’re likely averaging 47mg of caffeine per cup.

What foods have naturally occurring caffeine in them?

There are a variety of food and beverages that have naturally occurring caffeine in them, including:

If you’re looking to avoid caffeine, you can opt for caffeine-free versions of these foods, or avoid them entirely. There are plenty of loose leaf herbal tea options online and or decaf teas you can find too. Ultimately, it’s finding what works for you in your journey of a full caffeine or free of caffeine lifestyle, but likely you’re somewhere in the middle!