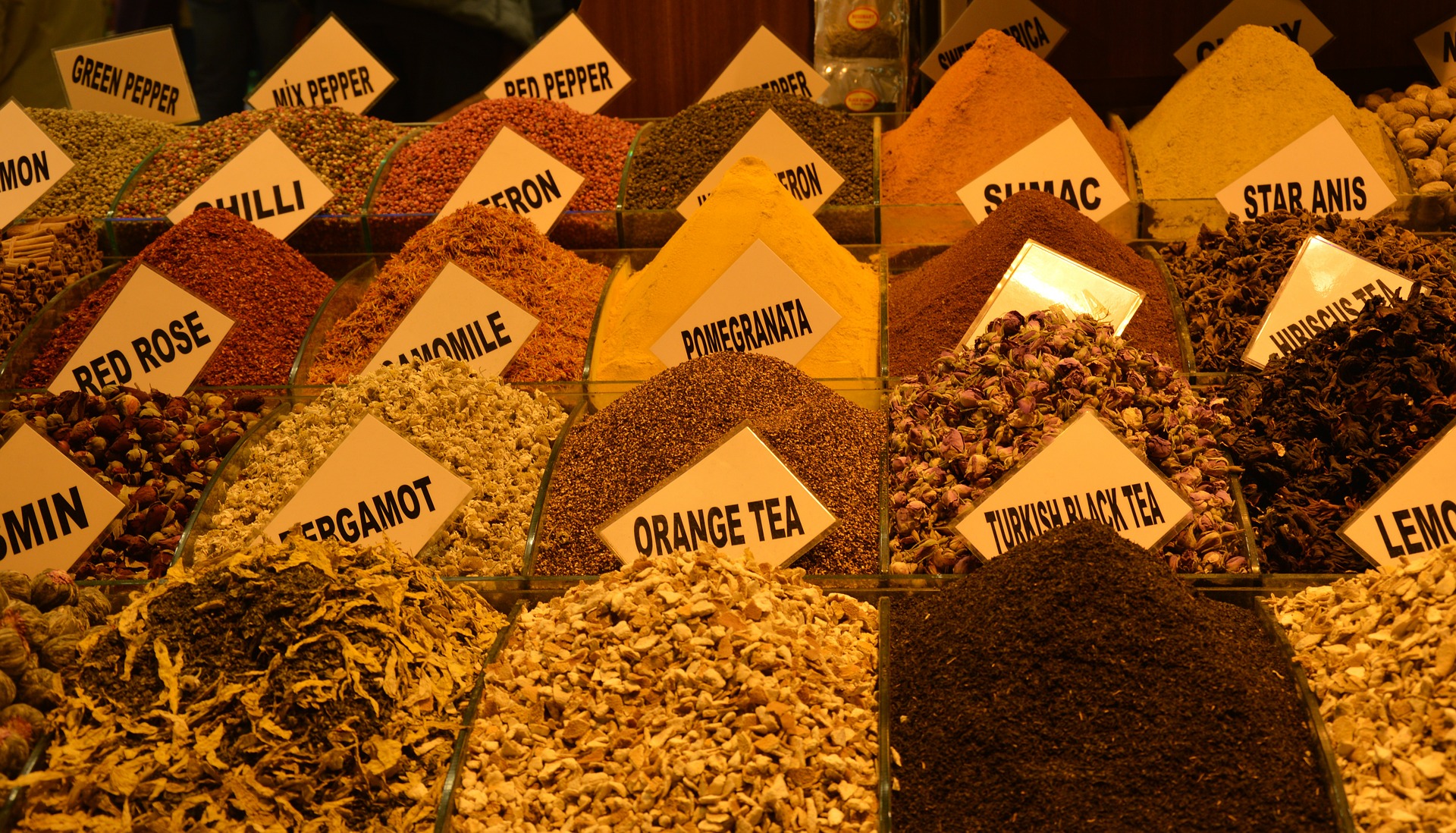 Nothing beats starting the day off with a great cup of tea – except maybe starting the day with a great cup of tea in a foreign country. Tea has been a household staple in many parts of the world for ages and many of the traditions that correspond to tea still exist today as a staple to their respective cultures. If you’re a tea lover, you have to travel to these countries so you can experience the wonders of tea from their points of view:

Turkey is one of the biggest tea drinking nations in the world. The people drink up to four or five cups of tea per day, so you won’t feel out of place when it comes time to satisfy your tea craving. Tea is so strongly integrated into the culture that it is even considered an important part of Turkish hospitality. From offers of free cups of tea while shopping to complimentary tea service when staying at a local guesthouse, there won’t be a shortage of opportunities to sample the many different flavors of Turkish tea.

Russia is a country famous for two drinks: vodka and tea. Their tea consumption is unparalleled and has become an extremely significant aspect of Russian culture. Although other types of tea are available, the Russian population almost exclusively drinks black loose-leaf tea, which is brewed in a small teapot with a high concentration of tea leaves to water (a concoction known as “zavarka”). The mixture is then mixed with boiled water, the quantity dependent on the drinker’s preferred strength. Tea in Russia is also not meant to be served “naked,” or without food to accompany it. Gathering for tea is the most common way for people to socialize in Russia, so therefore there is almost no occasion or situation where it isn’t appropriate to sip on a cup of tea.

Chinese tea culture is the oldest in the world, dating back to the 10th century B.C. The tea plant actually originated in China, so there’s definitely no shortage of historic tea regions to visit (to name a few – West Lake, Wuyishan and Yunnan). Long before tea became the country’s beverage of choice, it was considered a medicinal staple, said to promote long life and vitality. In today’s modern society, tea drinking customs and traditions are still prevalent – though at a more sociable level. Travelers are often invited to join their hosts for a cup of tea and can also enjoy it at well-known teahouses across the country. Tea lovers can enjoy a variety of tea flavors in China, ranging from green tea, to white, black and flowering teas.

Sri Lanka boasts a $1.5 billion tea industry, making it one of the biggest growers and exporters of black and green tea worldwide. Its renowned Ceylon tea comes in a range of flavors that fall into three main categories: low-grown, medium-grown, and high-grown, referring to the various elevations of the plantations. The nation’s selection of tea plantations offers visitors a chance to taste the locally grown tea and learn the intricacies of production firsthand. Tea is the refreshment of choice for most Sri Lankans, so you can expect to be presented with a freshly brewed pot at any social gathering.

In Morocco, brewing and drinking tea is a tradition carried out with great care, representing both hospitality and friendship. Tea preparation, referred to as “atai,” is typically executed by the male head of the family and considered to be an art form passed down through generations. Mint leaves and sugar are added to a green tea base to create the signature Moroccan mint tea, which is served throughout the day, though particularly at mealtimes. The tea is served in small glasses and is only considered drinkable if it has foam on top. The pouring of the tea is done from a long curved spout and from a height of at least twelve inches – a practiced method that, when done correctly, signifies an experienced host or hostess. These many customs are exclusive to the Moroccan tea drinking culture, something that must be experienced firsthand.

In India, locals consume chai tea on a daily basis. Seriously, you can barely walk a block without coming across it on the street, in a train station or at a restaurant. Tea lovers can travel to the famous town of Darjeeling, which is home to some of the most beautiful tea plantations in the world. There they can admire stunning views while sampling their famous Darjeeling tea, a staple to the Indian tea drinking community.

Tea is the most common drink in Japan and an integral part of the country’s culture. The beverage can be found in practically all restaurants, as well as in vending machines, kiosks, convenience stores and supermarkets. Tea is also served to visitors at various temples and gardens, allowing tourists to sample the unique flavors while simultaneously admiring the beautiful scenery. Green tea is the most common type of tea, and also the central element of the Japanese tea ceremony. These honored ceremonies can last for several hours and put an emphasis on etiquette and Zen-inspired spirituality. By attending one of these tea ceremonies, tea lovers can learn a lot about the Japanese culture and the important part tea plays in it.

The phrase, “as English as a cup of tea,” depicts how ingrained tea is in English society. English people are particularly proud of being “tea people,” which can be seen in the nearly 2 kilograms of tea consumed per person each year. The most quintessential of English customs is perhaps the activity of afternoon tea. Traditional afternoon tea consists of various teas served with a selection of dainty sandwiches, scones, cakes and pastries. Most hotels in England also offer the opportunity to experience the best of the tradition, so tea lovers definitely won’t miss out when they visit.

Have you visited any other tea-loving countries? Let us know in the comments below!